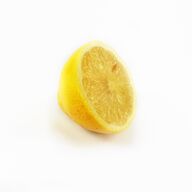 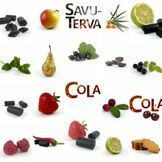 Xylitol pastilles 1 kg in a bag 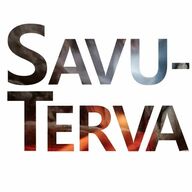 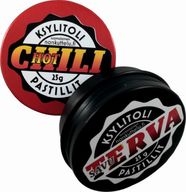 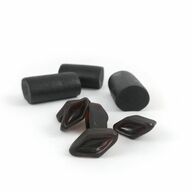 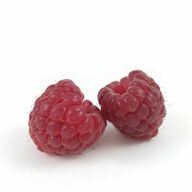 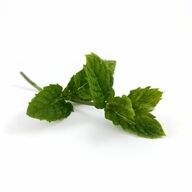 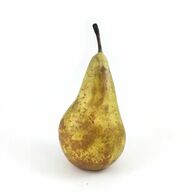 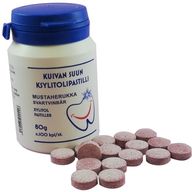 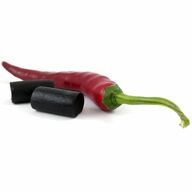 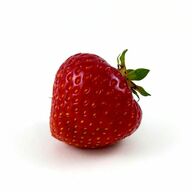 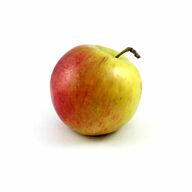 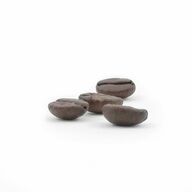 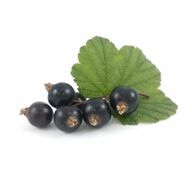 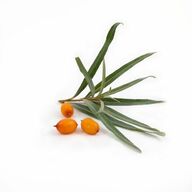 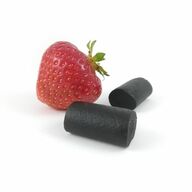 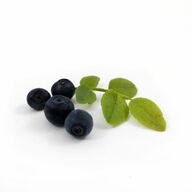 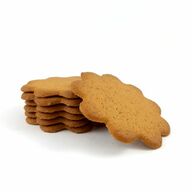 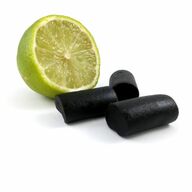 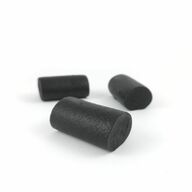 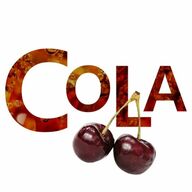 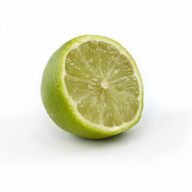 Xylitol pastilles with your own Logo. 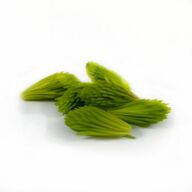 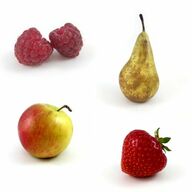 Xylitol pastilles for everyone, from baby to elderly people. We manufacture our xylitol pastilles in our own production facility in Kitee, Finland. The xylitol pastilles are made in different flavours.
Taste arises from tooth-friendly xylitol, Finnish berry-powders and natural flavourings. Preparation also contains calcium phosphate, which is good for dental health and tooth enamel. Recommended dose of xylitol for teeth is 5 g per day which you get from 6 pastilles.

Each pastille contains 800 mg of xylitol a binder and a lubricant. There is also added calcium phosphate to improve remineralization of tooth enamel. Colourants are not used, all colours are from Finnish wild berry powders. There are 110 to 120 pastilles in 100g package.

Xylitol is naturally occurring in small amounts in fruits and berries. It can be produced from beech, birch, rice hulls and corn husk or all the plants which contain hemicellulose.  Xylitol is used as a sugar substite in products like toothpaste, mouthwashes, pastilles, chewing gum and as a household sweetener. It can also be used in baking.

The dental health benefits of xylitol are well established. The European Food Safety Agency has approved a health claim “xylitol chewing gum reduces the risk of caries in children”. Xylitol protects teeth from cavities and is a healthier alternative to normal sugar. Xylitol usage after every meal of snack prevents tooth decay. It also increase salivation and helping in dry mouth.

Xylitol has negligible effects on blood sugar because it is metabolized independently of insulin and has low glycemic index.  It absorbed more slowly than sugar and xylitol supplies about 35 % fewer calories than basic table sugar. Because of that, it is better option with diabetes or for people having weight problems.

New studies of children in Finland appeared that xylitol has moderate effect in preventing ear aches in healthy children. Daily use of xylitol can prevent 40% of ear infections.

Xylitol may have an laxative effect. Avoid that by taking pastilles several times a day, small dose at a time.

Xylitol is a main raw material

Xylitol (birch sugar) molecular weight is 152,15 g/mol and the empirical formula is C5H12O5 (Fig 1). Melting point of xylitol is 92 – 96 degrees Celsius. In 50 %-wt. agueous solution it’s acidity varies from 5,0 to 7,0. The acidity of the xylitol solution depends on the manufacturing method. Usually wood-based xylitol is more basic than xylitol made from other raw materials.

Xylitol is a natural sweetener. Xylitol is prepared from hemicellulose of plants, like deciduous tree, corn straw, rice straw, reeds or seed husk. These contain about 25% - 35% of xylane which can be converted in hydrolysis to xylose. Xylose acts as a starting material for the preparation of xylitol. In the process, xylose is hydrogenated to xylitol and xylitol crystals are obtained at the end of the process (Bond, 2009).
Other sugar alcohols in the pure xylitol may be less than 2.0% and a pure xylitol content is over 98% in the raw material (JP XV; USP32-NF27).
General impurities among xylitol are mannitol, sorbitol and galactitol. The E-code for xylitol as an additive in food is E967.
In xylitol pastilles, the main raw material is the xylitol and it’s %-weightmass is reported in the preparation (e.g., xylitol sweetener 94% indicates that 94 g of xylitol have been used per 100 g of product).

Pure xylitol is extremely stable at least 3 years if it is kept under 65% humidity and 25 degrees Celsius. Direct compression xylitol can form clumps during storage and therefore it should be processed into finished products within 9-12 months. Caking happens due to hygroscopicity of xylitol.
Xylitol solutions have been reported to be very stable. Xylitol is microbiologically well preserved because it doesn't ferment and microbiological spoilage does not occur easily or at all (Mäkinen 1981).
In pharmaceuticals and food preparations, xylitol is classified as non-toxic, non-allergic and non-irritant substance. WHO has not set a daily intake recommendation for xylitol because it is considered a safe substance for the humans. Most people can take up to 20-30 grams of xylitol as a single dose or 0.5 to 1.0 grams per kilogram of body weight during the day without any problems (Bond, 2009). In intestinal system 50% - 75% of xylitol dose is absorbed. Intestinal flora metabolizes xylitol and can cause some users to have stomach problems such as diarrhoea or flatulence.

Compression of Xylitol into Pastilles

Xylitol is mainly used as a tooth-friendly sweetener in food-, hygiene-, and pharmaceutical industry. Xylitol sweetness is the same as for a normal sugar. Typical xylitol usage in food industry is xylitol pastilles and chewing gums, sweetener and sugar substitute in baking. Typical pharmaceutical usages are tablets, coatings and solutions where xylitol works as an excipient In hygiene products xylitol is used in mouthwash and toothpaste which prevent caries. In cosmetic industry xylitol is used in many kinds of lotions and creams where xylitol may be used to bind moisture and soften the skin's top layers.
Xylitol does not ferment into acids, so it is tooth-friendly. In addition, xylitol has been found to inhibit the growth of the Streptococcus Mutans bacteria which contributes tooth decay (Hayes, Mäkinen 1996).

Eccentric tablet machine produces xylitol pastilles about 10 kg per hour and is predominantly in product development testing for the compressibility of raw materials and blends. In xylitol compression experiments the machine is excellent because the machine requires only 10 grams of sample and only about 50-100 grams in the industrial test. New rotary tablet machines require 1 to 3 kg of mass to easily find compression adjustments.
Compression of the eccentric machine takes place only with the upper punch, which compresses the xylitol in the die. The lower punch is only involved by removing the compressed xylitol pastille from the die (See the video clip below).

Xylitol is not suitable for the dogs

Xylitol is not suitable for dogs or other pets. Xylitol causes pet animals, especially for dogs, to lower blood sugar levels (hypoglycemia) and high doses of xylitol can damage the liver. The mechanism by which liver toxicity to the dog is produced is still unclear (Xylitol-Veterinary-Toxicology, Gwaltney-Brant, SM). Hypoglycemia is caused by a strong release of insulin into the bloodstream of the dog, which lowers sugar level in bloodstream.
If your dog is eating xylitol, contact your vet immediately.
The symptoms of dog hypoglycemia usually start within 30 minutes of taking xylitol and can continue for up to 12 to 18 hours because xylitol is slowly absorbed from the dog's intestine, especially from chewing gum preparations. Typical symptoms of hypoglycemia in the dog are vomiting, weakness, sluggishness, disturbances in the coordination of intentional movements, despair, tremor and loss of blood in the blood of the dog. Liver problems usually start within 24 to 48 hours of eating xylitol, but liver enzyme elevation can be detected earlier in the dog's blood test.
Narskuttelu xylitol pastille contains 800 mg of xylitol. Estimate how many xylitol pastilles your pet has eaten and report this to your veterinarian. With this information, the veterinarian knows how to treat your pet. Hypoglycemia in dogs may occur at a low dose of 50 to 100 mg xylitol per kg bodyweight of dog.

Your shopping cart is empty